It’s a school district rich with opportunity while also offering families with one of the lowest school taxes in Johnson County.

Many families also look at homes for sale in Prairie Village because of the village atmosphere.

You’ll find shops and restaurants throughout the village center.

Prairie Village neighborhoods are active, with many having a homes association to build community within small sections of the village.

Things to do in Prairie Village

Prairie Village is small, but it has a dozen parks and a large pool complex.

It also features the R.G. Endres City Art Gallery, which is open daily.

You’ll also find festivals throughout the year including Village Fest, celebrating the Fourth of July.

If you like to garden, you can rent space in the community garden. The gardens are organic and feature over 50 plots.

Like its nearby suburban neighbors, Prairie Village also earns national recognition. LendEdu named it to two of its lists including one of the Best Cities to Start a Small Business and Build Wealth.

The village features a shopping district with locally owned shops and restaurants. It’s pedestrian friendly making it a popular destination for families.

Thrillest called Prairie Village one of the Coolest Suburb in America’s Biggest Metro Areas. The article mentions its neighbor, Mission Hills, but says Prairie Village tops the cool category because it’s cheaper than its neighbor, features homes with big lawns that are not cookie-cutter, and there’s a village atmosphere.

SafeWise considers it the Safest City in Kansas.

The list of awards goes on and on, and that’s why Kansas City area residents love living in Prairie Village.

Wondering about the value of real estate in Prairie Village? Get a neighborhood report if you’re interested in selling or buying a home. It’s a sought after community, so close to downtown, yet offering residents the feel of a village.

Prairie Village offers the best of both worlds – the suburbs and the metro. Nestled near suburban neighbors and downtown Kansas City, the village offers top performing schools and a community who supports local business. 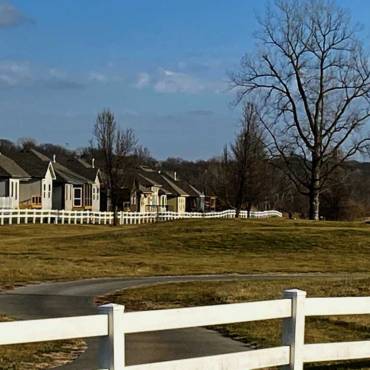 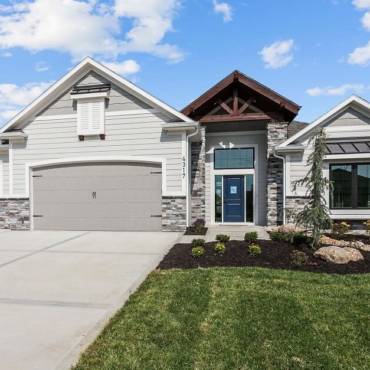